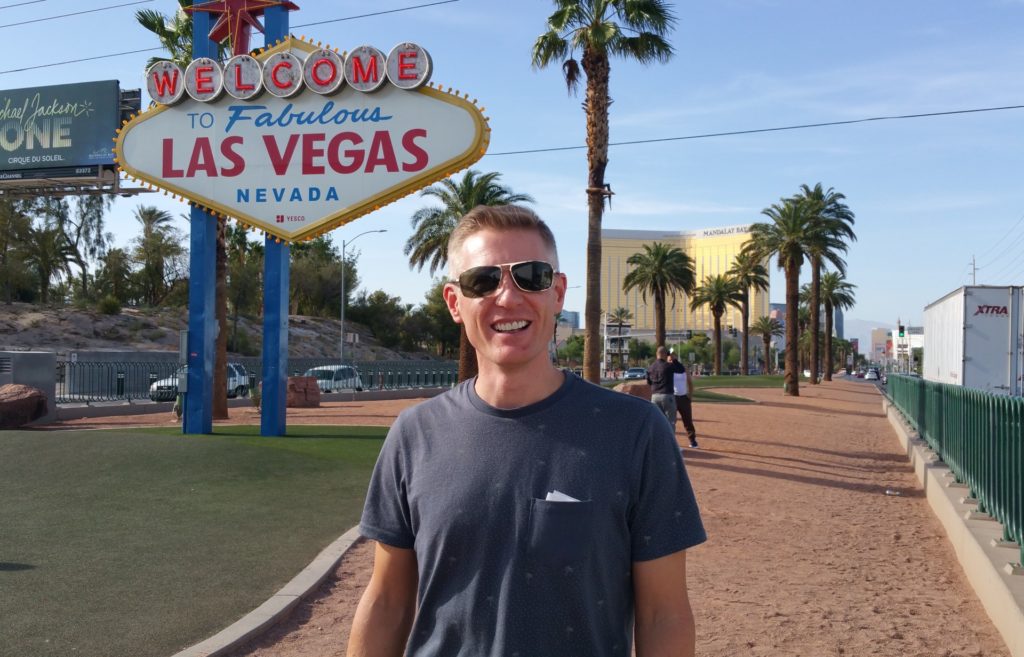 I’ve been fascinated with electric cars since I was a boy, with this fascination even leading me to convert a (dead) 1987 Mitsubishi Tredia to run on electricity!

Ever since that night in 2007 when I took my electric car for its first (illegal) trial-run I was sold on them: my obsession would never let go.

But after many thousands of happy kilometres driving my electric car, rust got the better of it and we fell upon hard times. We were caught up in the 2008 economic meltdown. We couldn’t afford to fix it, so we sold its electric components and we packed up and left New Zealand to … Slovakia?

Yes, we headed to my now ex-wife’s country, right in the heart of Europe, in search of new adventures. Something was always missing however. Ever since I dismantled my converted-to-electric vehicle, I’d been yearning for another one. I planned to convert another car to electricity here in Slovakia but that idea failed due to a dazzling display of Communistic bureaucracy in its full splendour. So, with a conversion out of the way, saving up to buy a factory-built electric car was my only option.

So I saved. And I saved. And saved. For more than a year and a half. And then, when I least expected it, I bought one and started a whole new chapter of electric car adventures, including a cross-country trip to Ukraine and even putting a fully-functional kitchen in my tiny electric car!

Unfortunately, my first wife at the time had made some new plans for the future which did not include me, so I left the Slovak Republic and headed back home to New Zealand to reset. It was then I met my second wife, an American, who drew me to Florida and a whole new set of adventures.

While there, I sought out another car to convert to battery power, with my eyes falling on a 1982 Lada Niva. It was the perfect car to upgrade to electricity, but… it was on the other side of the USA. The solution was clear: I flew to Seattle, bought the car! Then I spent two weeks driving across the USA in the least practical vehicle imaginable! As you can imagine, it was a journey of trials and tribulations, but I made it home and started sourcing parts for this Soviet car’s upgrade to clean, reliable electric propulsion.

Unfortunately, my second wife asked for a divorce in 2021 (déjà vu!) so I had to cancel my electric car conversion plans and sell the car to start life all over again. It’s been one heck of a roller coaster, but I’ve managed to not let it dampen my spirits. Life’s to be lived and I’m already planning my next electric car chapter, so stick around and enjoy the ride!