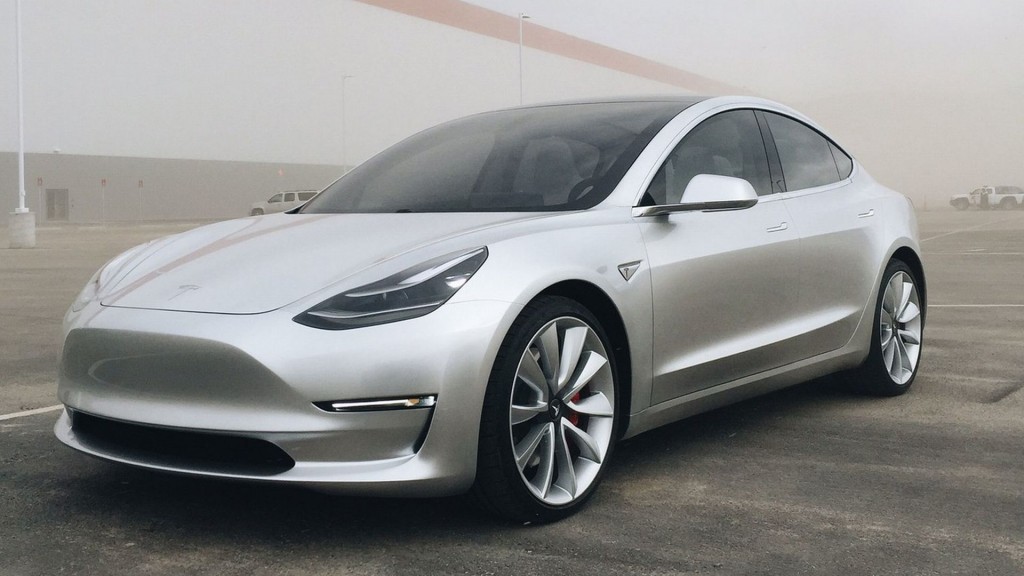 And that’s not it!

Good news! I’ve moved back to New Zealand temporarily and… wait for it… I’ve just bought a new car!

It’s sexy, stylish, sporty, and made by the same company which makes the Kona and Ioniq electric vehicles! So, without further delay, here it comes! 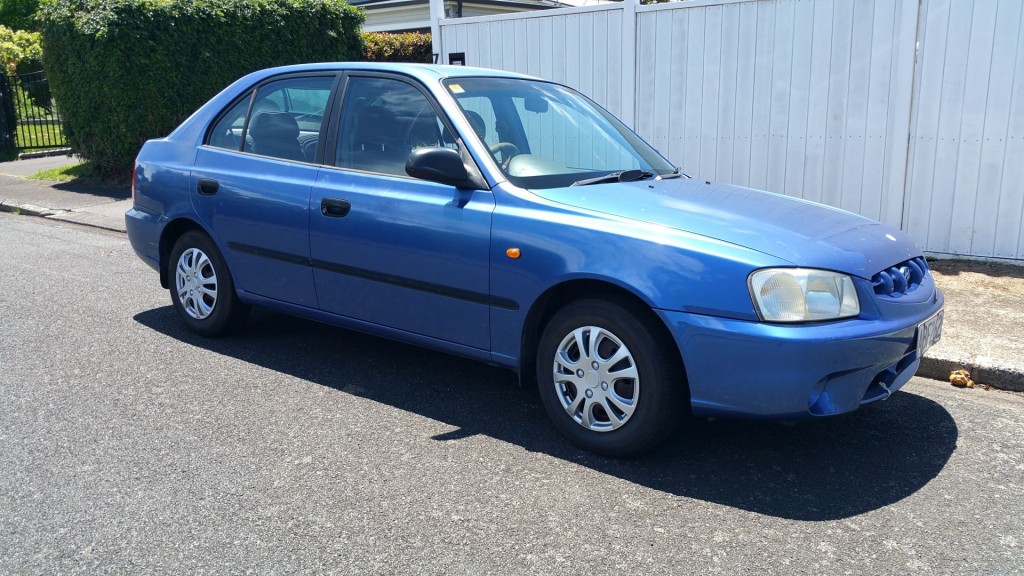 I know, I know, it’s just too sexy for the Internet, but before you throw your panties at the screen, let me explain some of the features of this beautiful, $2000 machine. 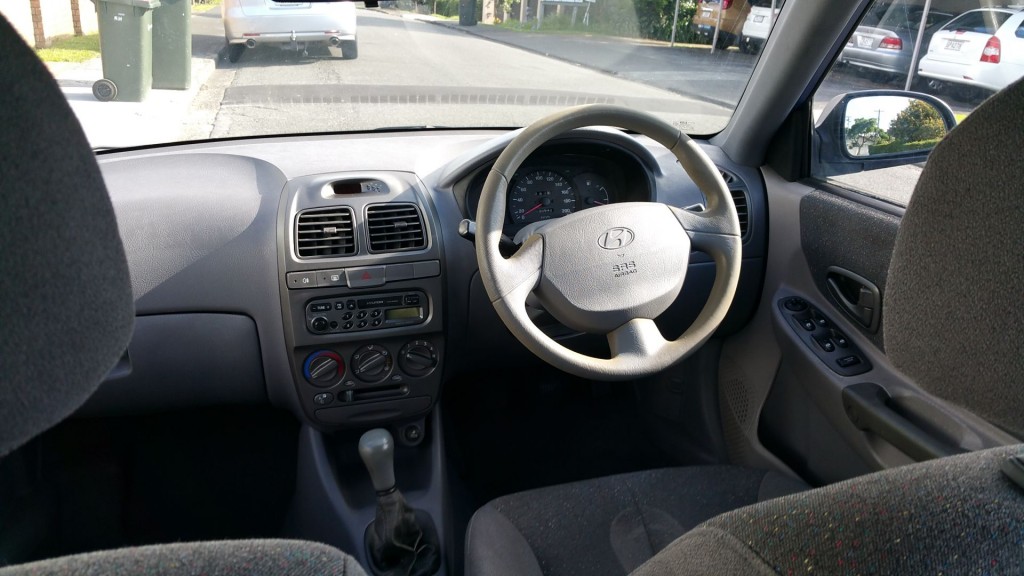 Be still, my beating heart!

The car’s interior is tastefully appointed in a sea of grey plastic with hints of multicoloured public transport upholstery! It also features an airbag! Just one, but why would you need more?! 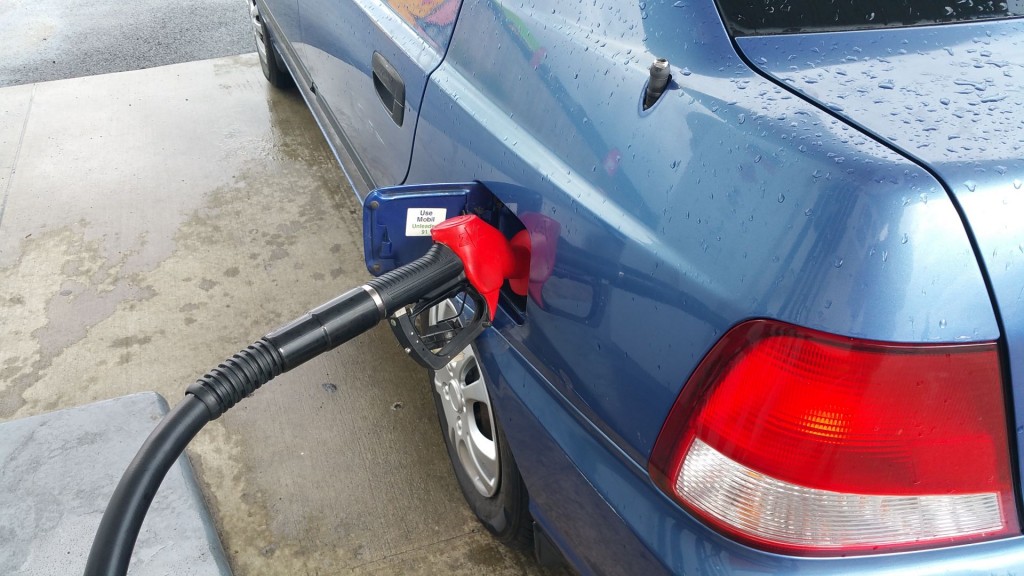 This recharging socket takes a bit of getting used to…

I’ll be honest: I don’t really understand the car’s recharging socket. It charges really fast, but the recharging liquid(?) smells terrible and it costs a hell of a lot to recharge. Still, the range is good: I get 460 km (285 miles) per charge. Not as good as a Tesla, but not bad! 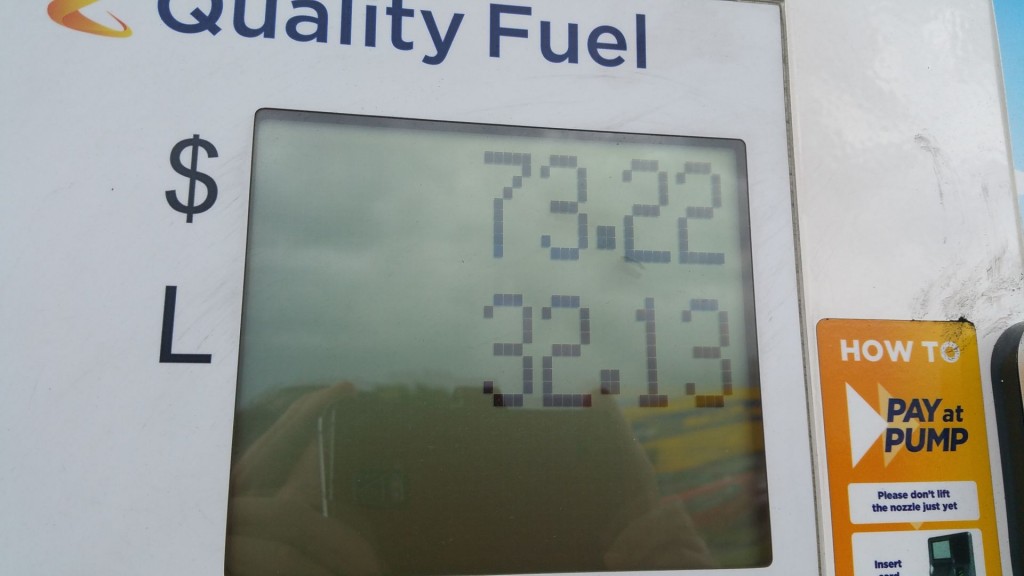 $73 for electricity?! I must be doing something wrong.

I still haven’t figured out how to recharge at home, so for now I have to recharge at these shops called “Petrol stations.” Last week I recharged the car, but it cost me $73 which is too expensive. I’ll ask other drivers to see where I can recharge for $2.50 like I did with my last electric car. Oh well, we’re still learning.

There are some things about this car which are awesome, though, and the best way to explain is to show you in a video… So, put on your seat belt and press Play below!

Stay tuned as I head to America to start a new chapter in my life!