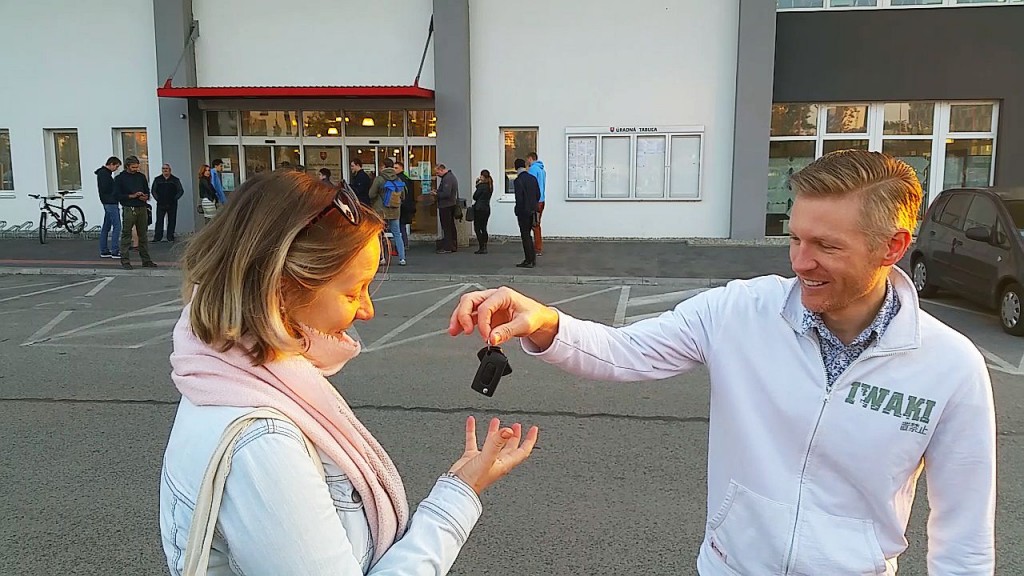 The official handing over of the keys!

It’s the end of an era: the Kiwi EV has been sold. The obvious question now is: what car will take its place?

It seems like only yesterday when I brought home a shiny, red 2011 Peugeot iOn electric car. It was my second electric car, after converting an old Mitsubishi to run on batteries back in 2007, but this was by far the most refined and advanced electric vehicle I’d ever had the pleasure of owning. 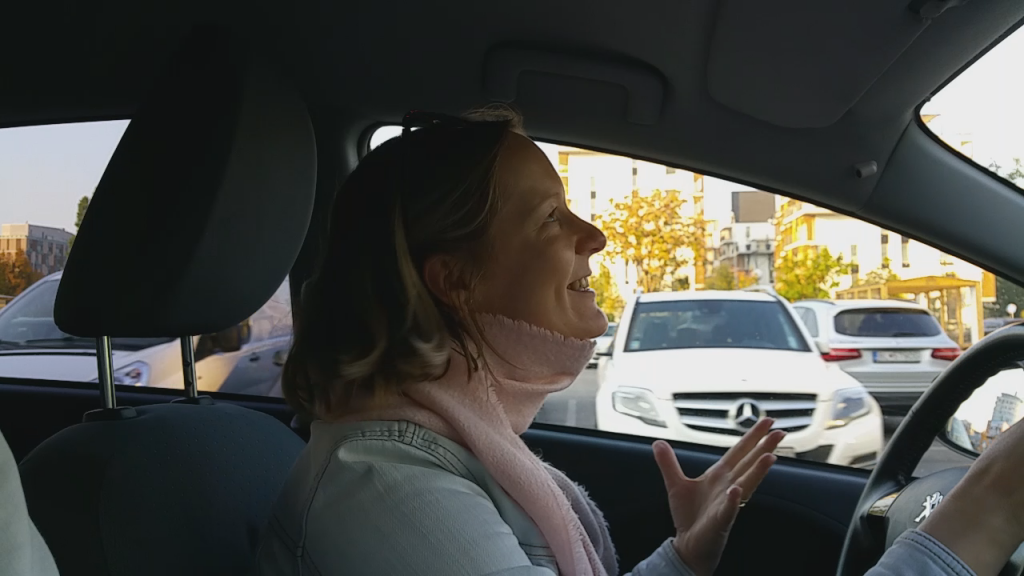 Meet the new owner, Janka, and her “EV grin”!

This four wheeled member of the family turned heads when it (silently) glided through parking lots and it made headlines when it became the first electric car in Slovakia to drive from the eastern border of Austria to the western border of Ukraine – and back!

I’ve had more epic adventures in this little electric city car than any of the 23 cars I’ve owned combined, but all things must come to an end. The car has served me well but it needed a new loving home. But perhaps most importantly, I need to upgrade!

It’s the end of 2018 as I write this, and electric cars have (finally) come a long way, after Big Auto dragged their heels for two decades and were eventually forced, begrudgingly, into making pure electric models, or else they’d be left behind by Tesla Motors. 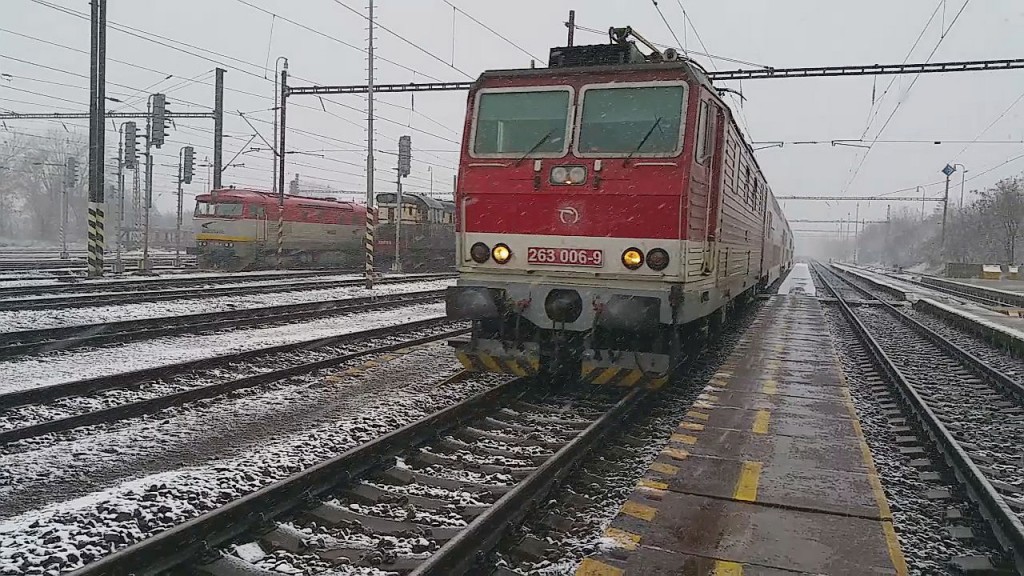 My new (temporary) method of transport: the train!

So, the hunt is now on for another electric car, but something more more range; opening up a whole world of possibilities for more Kiwi EV adventures. My sights are set on a Renault Zoe ZE 40 with around 350 kilometres (217 miles) per charge and there are plenty of them in France, ripe for the picking. But Kiwi EV #3 will have to wait until next year, because I’m about to enjoy a few weeks’ holiday in New Zealand.

To everyone who joined me (virtually) over these wonderful years of adventure and discovery, I sincerely thank you and I invite you to stick around. Whatever happens next is bound to be bigger, better… and much faster!

Until then, enjoy this video trip down memory lane. See you later.