I did it! I made my diesel heater remote controlled! It was actually pretty easy, too! 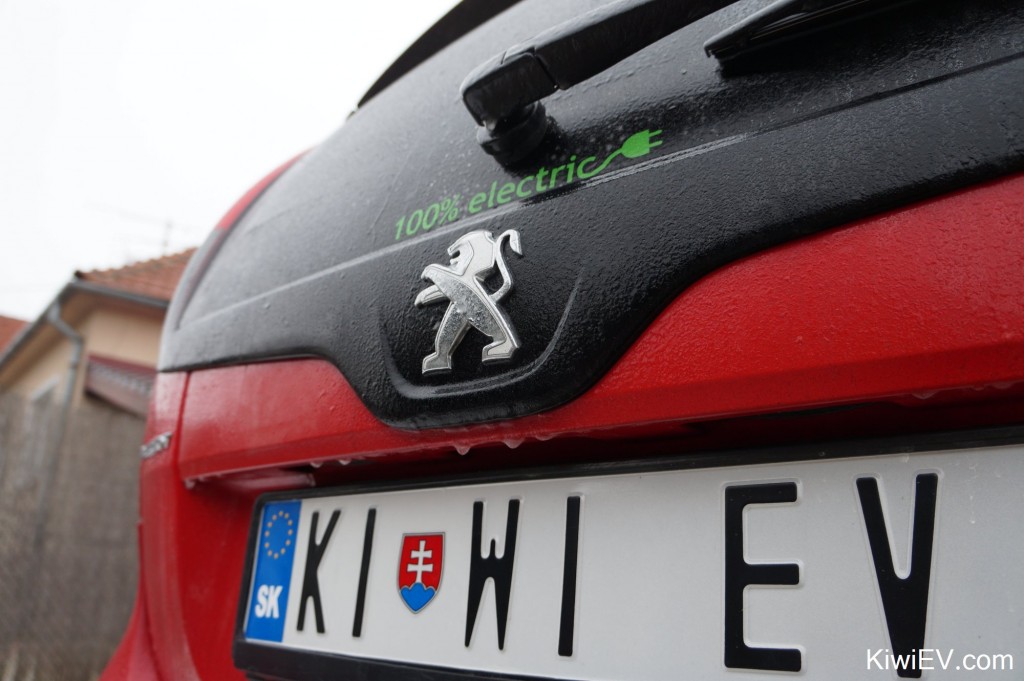 The Kiwi EV – frozen in time in Slovakia

I like my little diesel heater. It works well and costs essentially nothing to operate, using around 500ml of diesel every week. The only downside is that it takes about 15 minutes to warm the car up when it’s below freezing outside.

As you’ve probably figured out by now, I like comfort. I like having my immediate climate temperature warm and toasty in the winter, and cool and crisp in the summer. So, back in autumn I decided to find a way to make my diesel heater remote controlled. 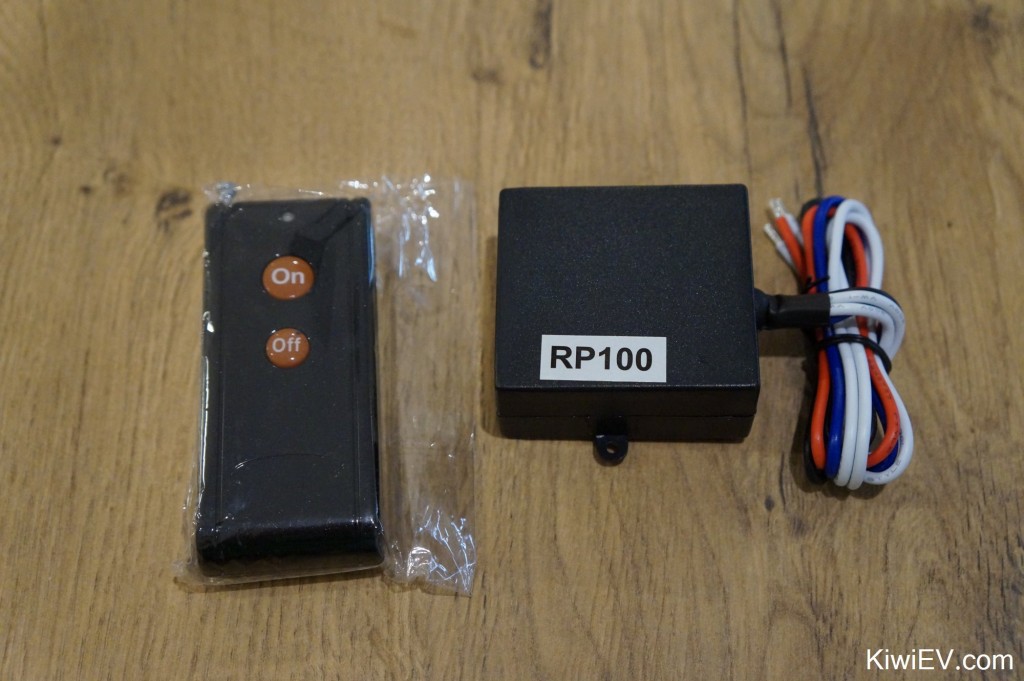 I bought the above 12 remote controlled relay and remote control from eBay, but I soon realised I don’t have the technical skill to tap into the circuit board on the diesel heater, and it cost so much money that I’m too scared to break it. This means I needed a more… physical method of turning on my heater. 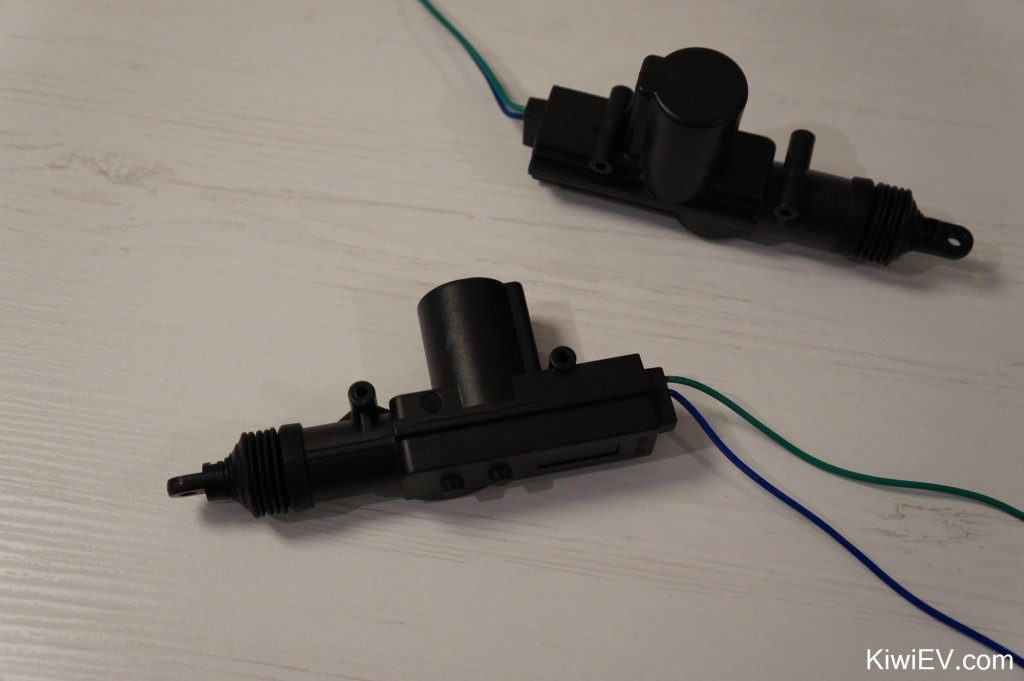 The 12 volt actuators found in most modern cars

So I bought a couple of 12 volt door actuators (above). I only need one, but they were so cheap I decided to buy a couple in case I need one for a future project or perhaps one breaks.

Now, you can probably guess where this is going. I wanted to make a simple on-off circuit, whereby pressing the “on” remote button would push the actuator outwards, onto the heater’s “Power” button.

From this point on it was a simple matter of connecting wires together and then aiming the button pusher above the button.

The radio controlled button pusher is ready to go!

Once I had the button presser in position, I moved the car onto the driveway so the fumes from the diesel heater don’t stink up the garage, then set up a camera inside the car to record whether it worked or not.

Ready for the first test.

With the car in position, I closed the garage door so I could test it from inside the house. I did this so it’s as realistic as possible, because if I ever use it, I’m not likely to actually be standing next to the car!

So, with a worried look on my face, and the diesel heater remote controlled (hopefully) I pressed the button. 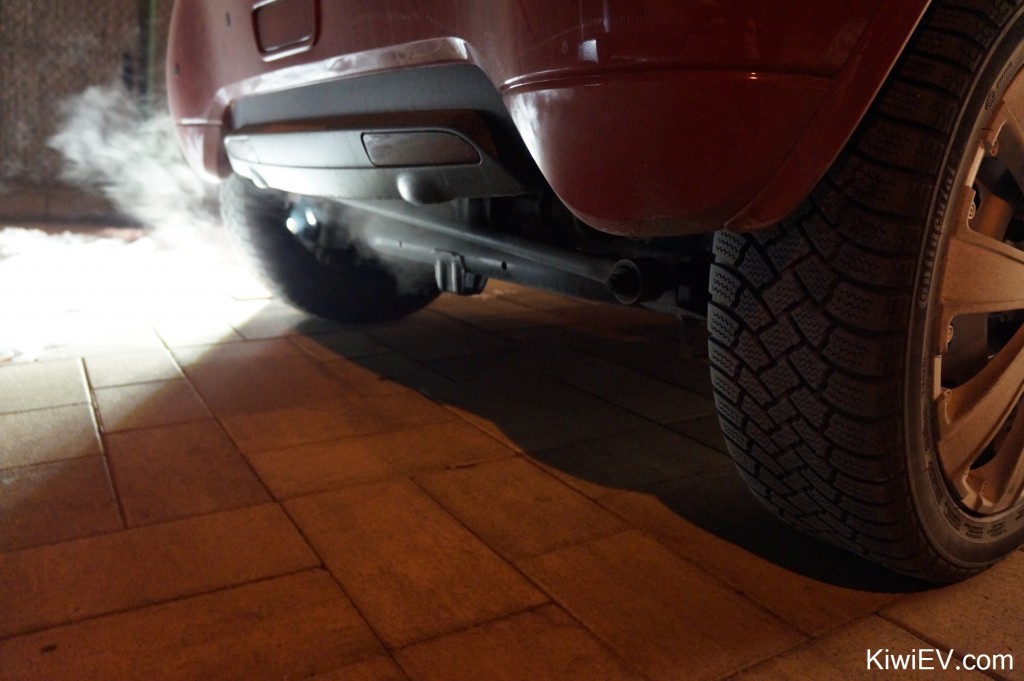 The car heated up nicely in the cold evening air, but I wanted to know if I could actually use it for something really useful: heating the car up from completely frozen. So I put the car outside for the night. 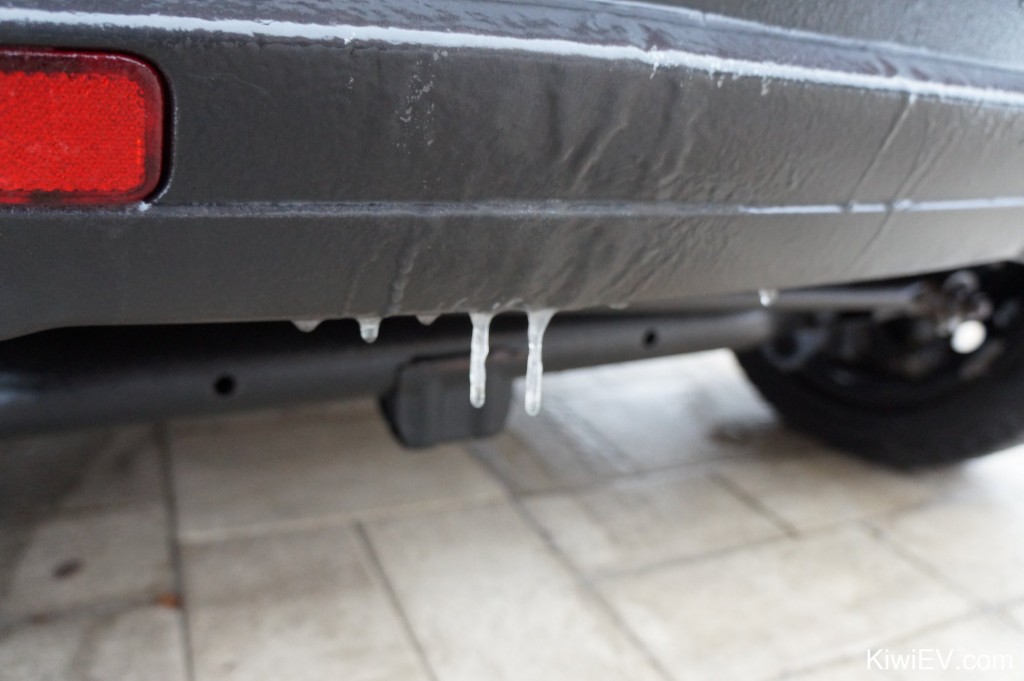 The next morning the car was well and truly frozen, with the temperatures slipping to -6°C (21°F) during the night. This was unusual for my poor car, as it normally sits inside a nice, warm garage.

So, I poured myself a cup of coffee, sat in front of the computer and pressed the On button on the remote control… 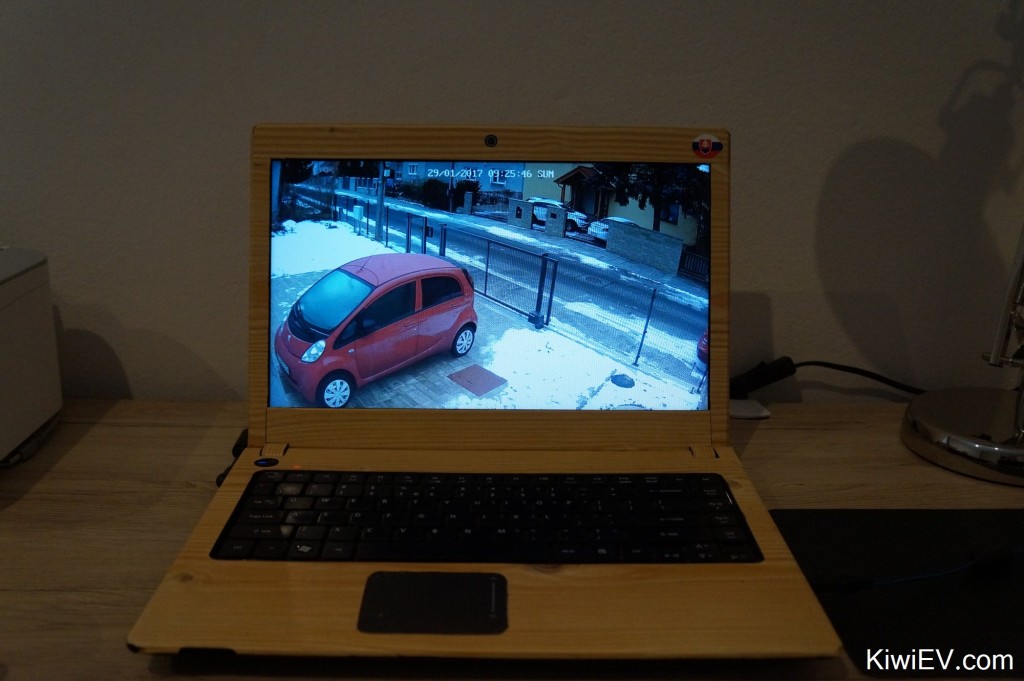 Watching the car on the security camera. 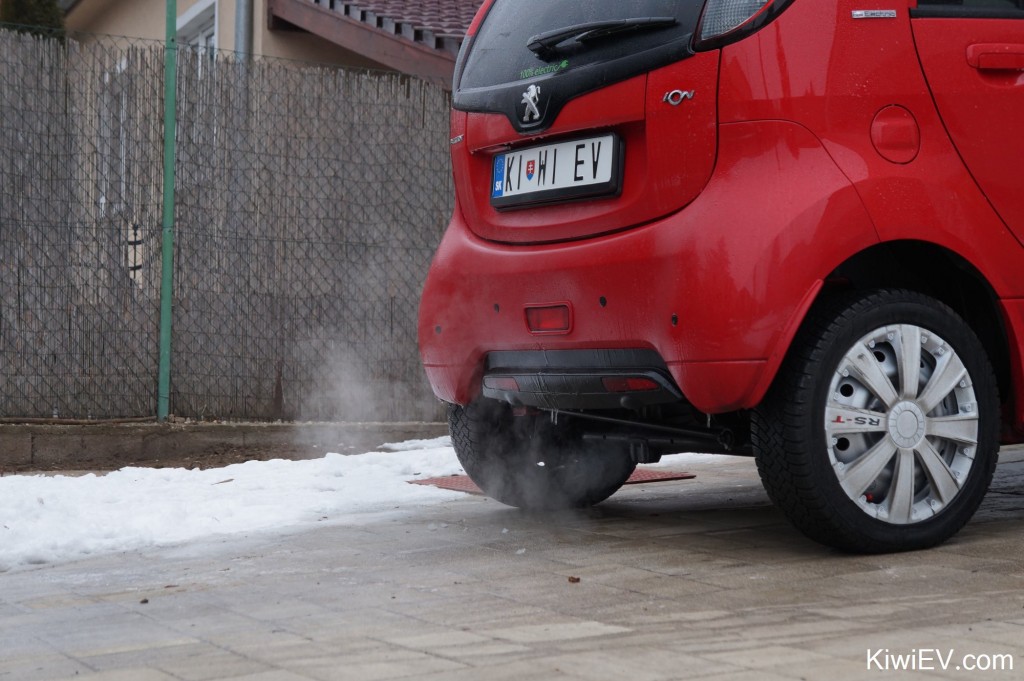 The heater works yet again!

I had nothing to worry about though. With the diesel heater remote controlled, the heater burst into life and began warming up a seriously frozen little car. Good job.

After twenty minutes I jumped inside the car to discover it was toasty and warm, and all the ice on the windows had melted away. Mission accomplished.

For all of the above compacted into a short video, click the play button below: