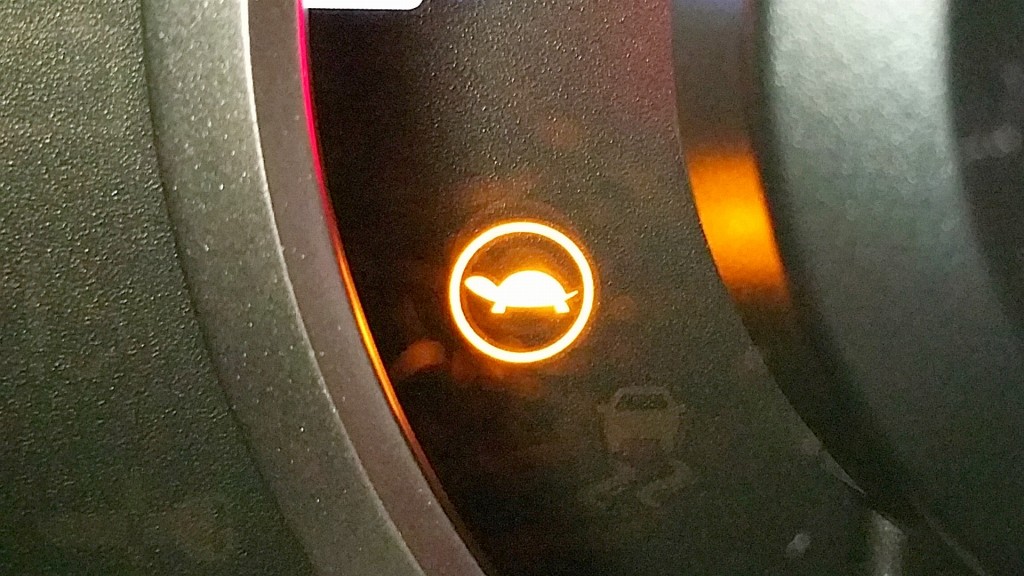 Are you thinking of buying a used electric car? If so, the first thing you should check is the condition of the battery. My faithful electric car is almost eight years old and – let’s not beat around the bush – it has lost a fair chunk of its battery capacity since it rolled off the factory line in the Autumn of 2011.

When it was new, its 16 kWh battery pack allowed the car to travel up to 160 kilometres (99 miles) with careful driving, but that was many, many moons ago. Let’s face it, you’d be surprised if your laptop or cellphone battery lasted beyond six years, so eight years (and still going strong!) is a remarkable feat.

But how much battery capacity does my ageing electric car have? This picture tells all: 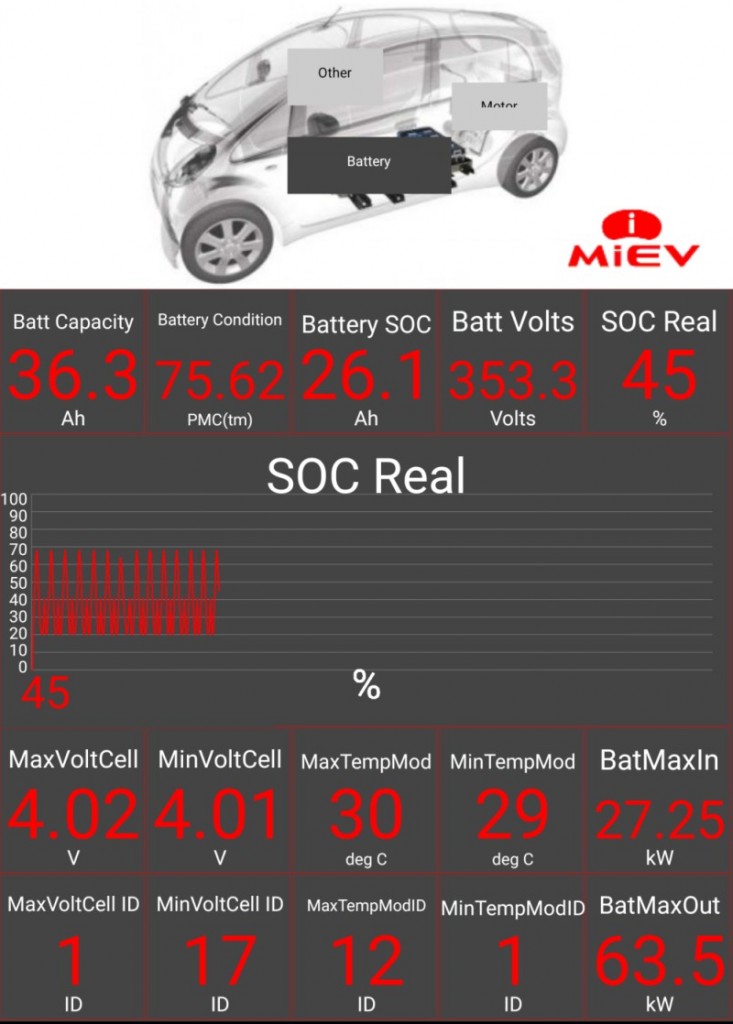 Well, according to the EVBattMon smartphone application, my car’s battery now has 36.3 Ah of capacity. When it was brand new in the factory it would have been around 46 Ah, give or take (although officially these cars were listed as 50 Ah). This means I’ve lost around 9.7 Ah in eight years, or 2 percent every year on average. Put into plain English, my eight year old battery has lost 21 percent of its total capacity over the last eight years.

But what does it mean? Is an older, used electric car still useful? 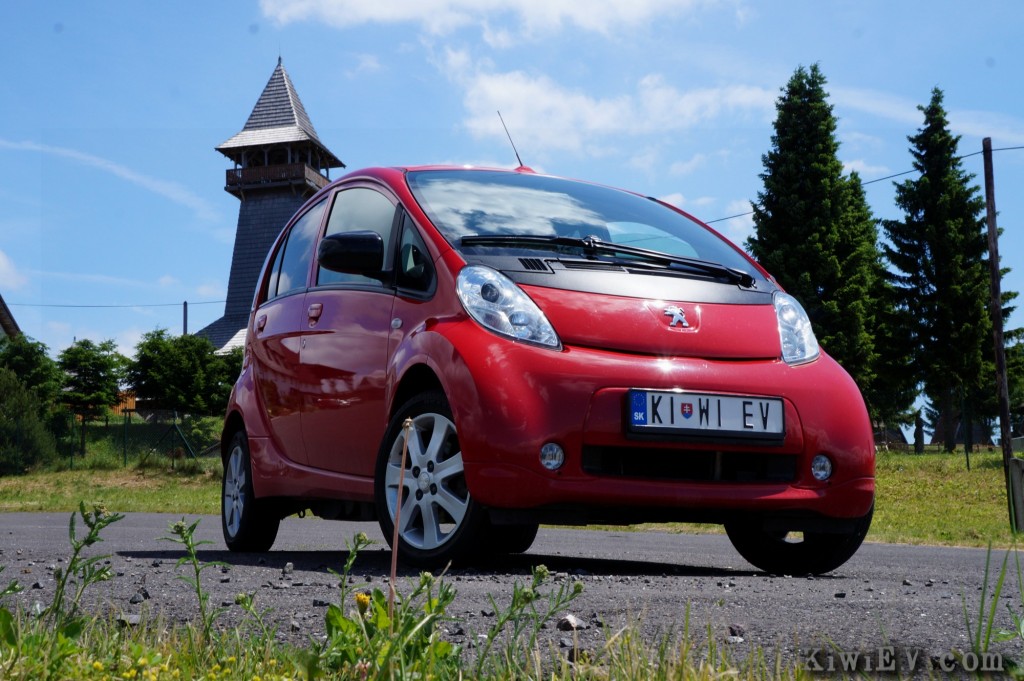 I got to see a lot of Slovakia on the journey.

To find out, I decided to see how far I could drive my eight year old battery pack on one charge. I decided to replicate my daily commute from my house to the city and back as many times as I could before I ran out of electricity.

The result was 122.4 kilometres (69 miles) of relatively easy driving in warm weather. I could have achieved more if I “hypermiled” and maintained a slower, more constant speed, but I wanted to recreate normal driving conditions.

I managed three commuting trips to the city and then back to the suburbs, returning with 1 bar of battery remaining on the battery gauge. Then, I decided to really push my little city car to its true limit; driving around the neighbourhood until “Turtle mode” was activated. 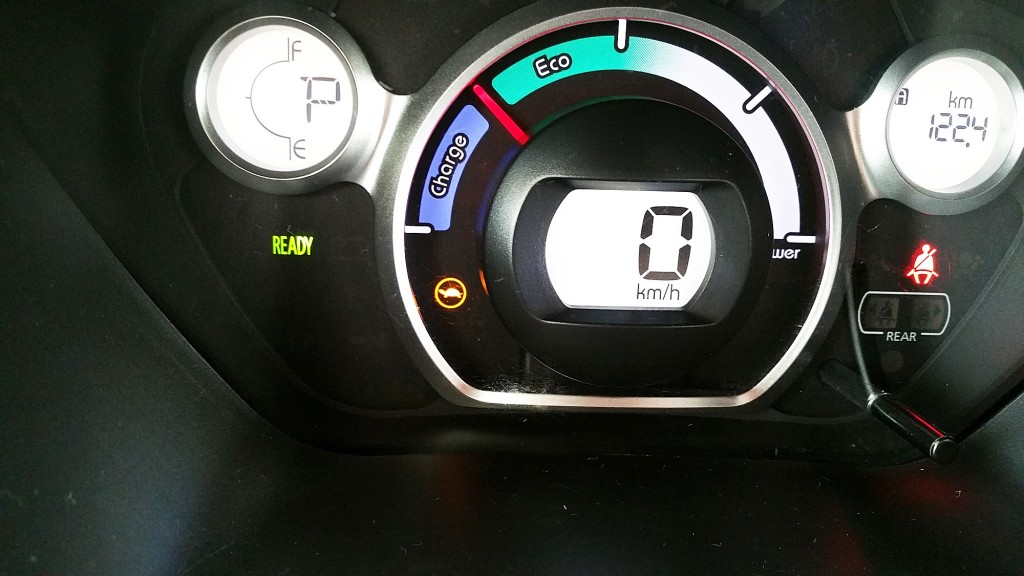 With Turtle mode on, the car became more and more sluggish the further I drove. At first the power was just lowered, but as the battery capacity ran out, the car limited the power to the motor very intensely. Fortunately I was very close to home, so I turned down my street… only to have it run out of power 100 metres from the gate! 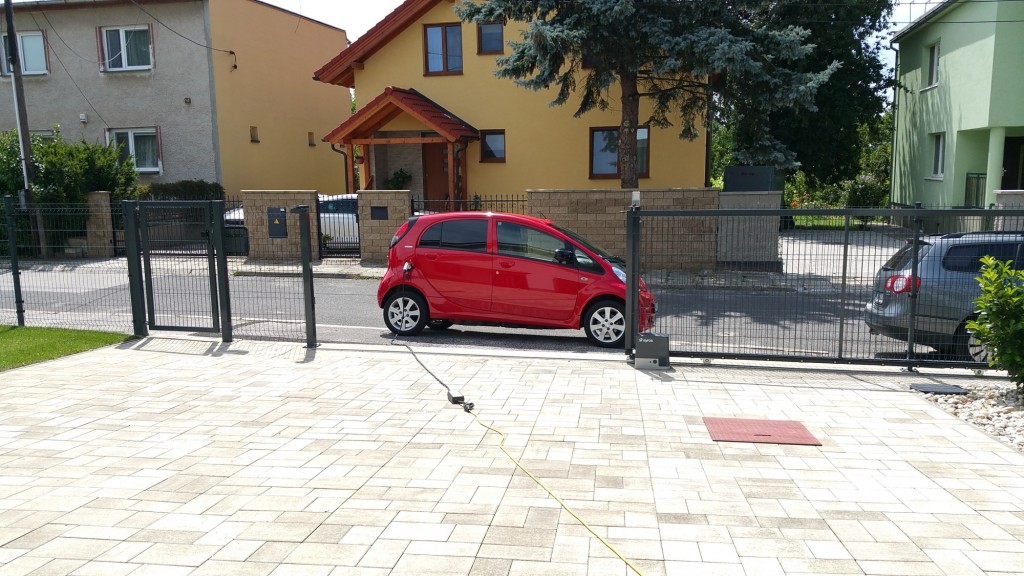 Fortunately I was able to coast down to my house and stopped within extension cable distance! I’ve run out of gas a few times over the last couple of decades, but this was the first time I’ve ever run out of electricity in more than four years of driving electric cars – and it was kind-of intentional. 🙂

To see this fascinating test of my old car’s limitations, click on the video below:

5 thoughts on “My electric car ran out of electricity!”